Russians to play in Sharks-Predators games in Czech Republic 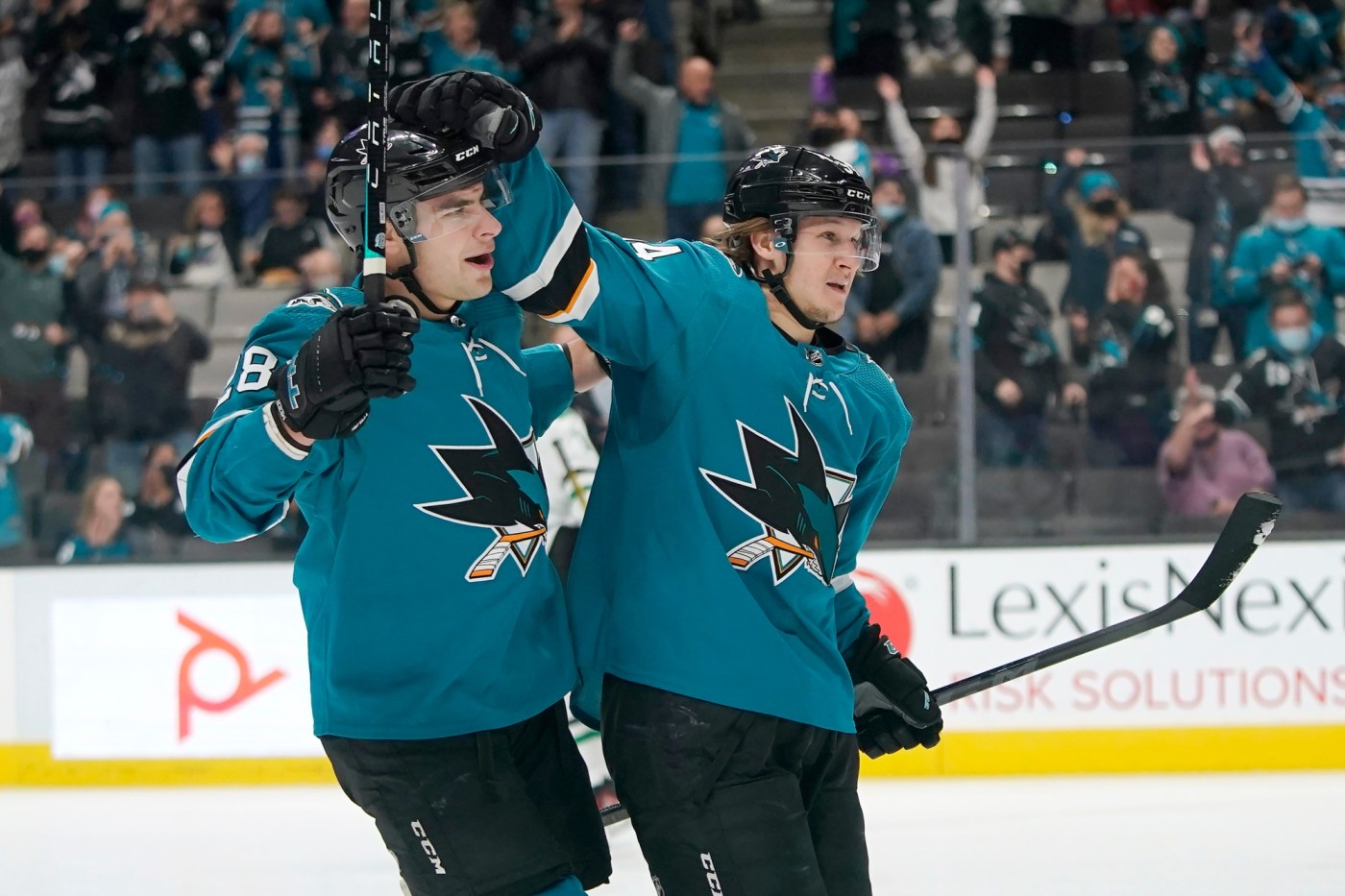 SAN JOSE – The NHL’s Global Series games in the Czech Republic next week will go on as planned – with Russian players included.

A Czech government official said Thursday that Russians from the San Jose Sharks and Nashville Predators will be allowed to enter the country next week for their regular season games in Prague on Oct. 7 and 8.

Players from both teams have already received their visas, said Tomáš Pojar, advisor to the prime minister for security and deputy minister for European affairs, in a statement to seznamzpravy.cz.

Bill Daly, the NHL’s deputy commissioner, confirmed the report to this news organization.

“This is a private event, they have visas, so from the state’s point of view there is no reason not to let them in,” said Pojar, who, per the website, coordinates the Czech government’s security policy. “National security is certainly not threatened by their presence. And I’m not even mentioning that, in addition to Schengen visas, they have long-term American work visas and live in the USA.”

Czech officials had said earlier this month that Russian hockey players, given their country’s invasion of Ukraine earlier this year, would not be welcomed to their homeland for the games between the Sharks and Predators at O2 Arena.

Earlier this week, Czech Foreign Minister Jan Lipavský said, “It is still true that Russian players should not be granted visas in the territory of the Schengen area. If they already have valid visas, they should be admitted, but due to the ongoing negotiations, there may still be changes in this matter. It is a business decision of the NHL team if they will cancel entire games because of a few players.”

That never appeared to be an option for the NHL, although Sharks general manager Mike Grier said last week the team would not enter the Czech Republic if it could not bring its full roster, which includes Russian-born forward Alexander Barabanov.

The Sharks are slated to bring up to two Russian-born forwards on the trip, with Barabanov and possibly Evgeny Svechnikov leaving for Europe with the rest of the Sharks team on Saturday. Yakov Trenin is the most prominent Russian player on the Predators roster.

Live Nation, the event’s ticket distributor, also recently issued a news release, saying, “While world events have created understandable uncertainty around many sporting events, Live Nation has been assured and would like to assure all Czech fans that the 2022 NHL Global Series games between the Nashville Predators and San Jose Sharks will take place as scheduled on October 7th and 8th in Prague’s O2 arena.”

After a delay, the winning machine is humming again

Why California is the only state with declining wages – Silicon…