The Xiaomi 12T series is launching on October 4 and ahead of the big reveal CEO Lei Jun took to Twitter to confirm one of the key upgrades over the 12S series – a 200MP main camera sensor. Based on the most current leaks we expect only the Xiaomi 12T Pro to get the huge sensor while the regular Xiaomi 12T will make do with a 108MP main shooter. 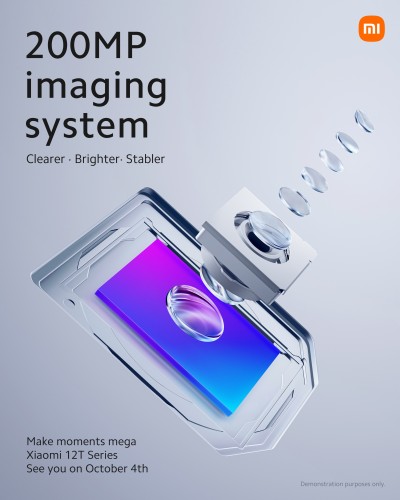 The same 200MP sensor is used in the Motorola Edge 30 Ultra which we reviewed not too long ago and found out to deliver great detail preservation and colors in both day and night shots. The rest of the rumored specs for the Xiaomi 12T series include 6.67” AMOLED displays with 1,220 x 2,712px resolution, 5,000mAh batteries with 120W fast charging, Qualcomm’s Snapdragon 8+ Gen 1 chipset for the 12T Pro and MediaTek’s Dimensity 8100 for the Xiaomi 12T.

This is the most valuable airline reward program – Chico…

Peninsula’s only food hall will close temporarily for a…