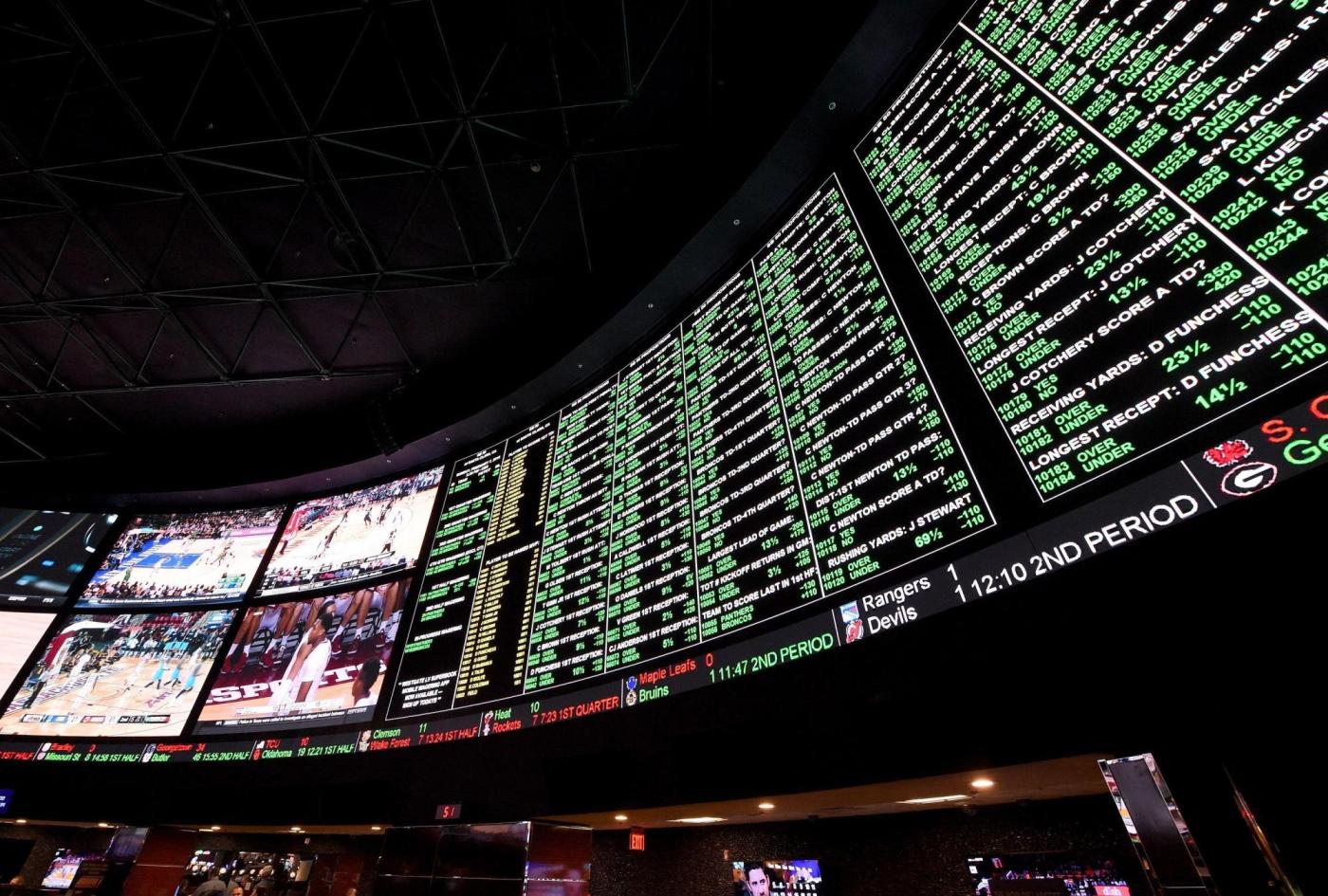 Oregon State remains undefeated this season, at least in one regard: The Beavers are perfect against the spread, having covered the 6.5 points in their last-minute loss to USC on Saturday night.

They are one of two teams in the Pac-12 with a 4-0 mark against the spread.

Meanwhile, two others have failed to cover in every game, Stanford and Colorado.

Here’s a look at records against the spread thus far, courtesy of teamrankings.com.

As they say: Good coaches win, but great coaches cover.

Washington at UCLA (Friday)Line: Washington -3.5 (total: 65.5)Comment: First road game for UW and first significant challenge for UCLA after a soft opening four weeks. The Bruins are averaging 44 points per game, the Huskies 42. Of the past five matchups in this series, four have gone Over the total while UCLA has covered the spread four times. This is UW’s first regular-season game in Los Angeles since the middle of the 2018 season.

Colorado at ArizonaLine: Arizona -17.5 (total: 55.5)Comment: The Buffs haven’t covered the spread this season and haven’t won a road game since late in the 2020 season (at Arizona). CU is averaging just 12 points per game while Arizona’s defense just rolled over in the second half against Cal. Noteworthy: The Buffs have covered four of the past five meetings in Tucson. That’s a huge point spread given the relatively modest total. There is little margin for error with Arizona to cover and the Under.

Oregon State at UtahLine: Utah -10.5 (total: 55.5)Comment: Tough assignment for the Beavers, who head on the road — at altitude — after the tough loss to USC. And the Utes will be waiting: This is a revenge game for them after getting steamrollered last year (260 yards allowed on the ground) in the middle of October, their last defeat in conference play. OSU has covered in four of the past games in this series. With the run-oriented nature of each offense and the stout defenses, the clock will move quickly and impact possessions — and therefore the point total.

Cal at Washington StateLine: WSU -4.5 (total: 53.5)Comment: How will the Cougars respond to their come-from-ahead loss to Oregon? They have covered the spread in six of their last seven home games. These are two well-coached defenses in a matchup that typically goes Under the total (five of the last seven meetings). The Bears have one conference road win (at Stanford last year) since the start of the 2020 season. Only one of the past five matchups has been decided by single digits.

Arizona State at USCLine: USC -26.5 (total: 61.5)Comment: ASU hasn’t been an underdog of this size since late in the 2016 season, when the Sun Devils were 27-point dogs at Washington (and lost by 26). USC is No. 1 in the nation in turnover margin (+3.5 per game). The Devils have covered the spread in one of their past six road games. With regard to the total, something has to give: ASU’s last five games have been Under, but seven of USC’s last eight have gone Over.

Stanford at OregonLine: Oregon -16.5 (total: 62.5)Comment: Perhaps the most unpredictable series in the Pac-12, with Stanford having toppled many of Oregon’s best teams over the past two decades (2001, 2009, 2012, 2021). The Cardinal has failed to cover the spread in 10 consecutive games overall — it has one straight-up victory in that span — while the Ducks have covered just twice in their past six. Of the last eight matchups in Eugene, six have gone Over.

Support the Hotline: Receive three months of unlimited access for just 99 cents. Yep, that’s 99 cents for 90 days, with the option to cancel anytime. Details are here, and thanks for your support.

*** Pac-12 Hotline is not endorsed or sponsored by the Pac-12 Conference, and the views expressed herein do not necessarily reflect the views of the Conference.