Entry-level Realme C30 is official with a big 5,000 mAh battery


Realme introduced another entry-level smartphone, three months after the C31 arrival. The Realme C30 brings a 5,000 mAh battery and a big 6.5” screen.

The C30 is powered by a Unisoc T612 chipset. It is built on the 12nm process and has an octa-core CPU with two major Cortex-A75 units at 1.8 GHz. At the front, we have an LCD with HD+ resolution and a waterdrop notch for the 5MP selfie camera.

Tere is just one 8MP camera on the back, coupled with a single LED flash. 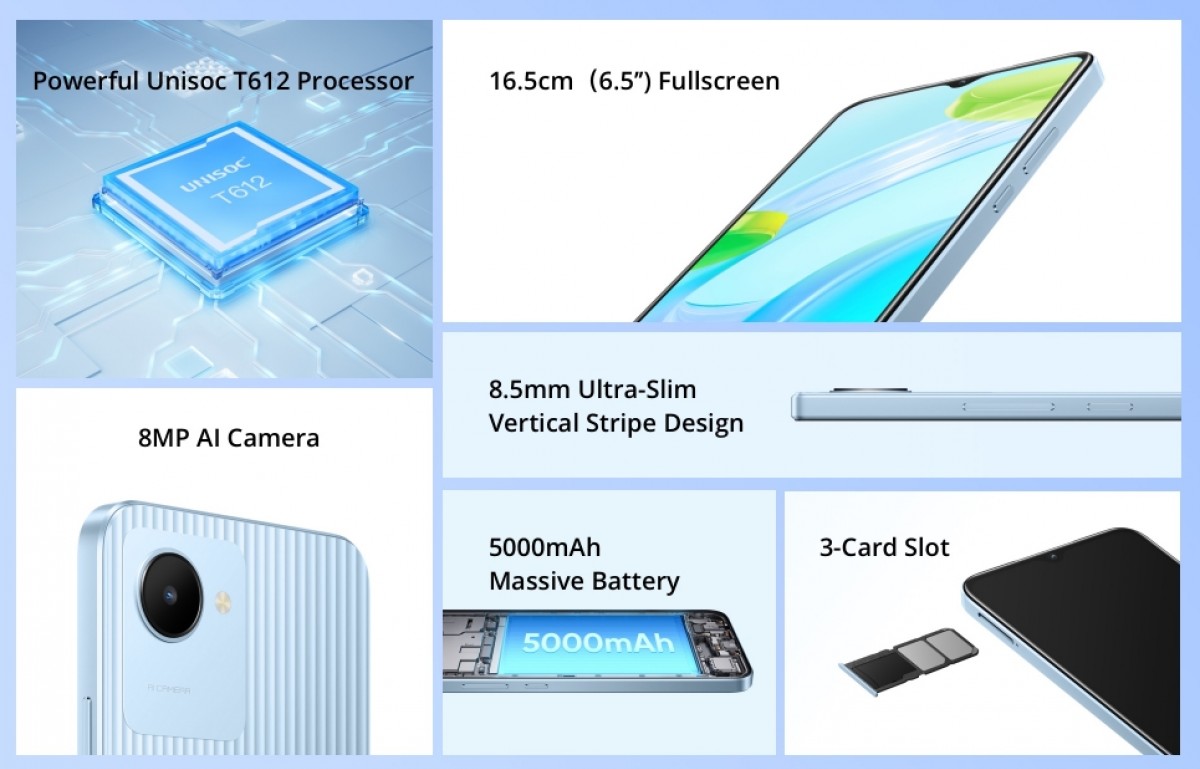 The phone comes with 2/3GB RAM and 32GB storage but there is a dedicated microSD slot for up to 1TB of extra room for photos, music and other data. The tray also has room for two nano SIM cards.

The phone has a dedicated UI called Realme Go Edition and is based on its Android 11 namesake. It comes with lighter apps that require less power in order to work effortlessly with just 2 GB RAM. 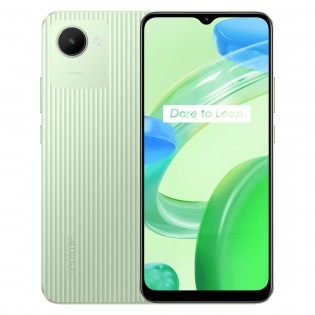 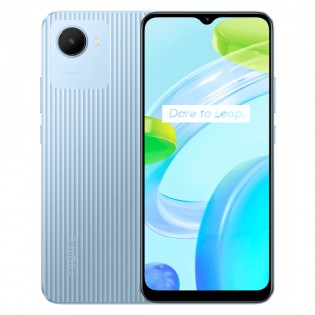 The Realme C30 is just 8.5 mm thick and has a striped design on the back. It has flat sides but on the bottom, there is an unpleasant surprise – a micro USB port that allows charging at 10W. At least there is a 3.5mm audio jack right next to the mic and the port.

Bless your ears with these Cyber Monday gaming headset deals

English as a Second Language at California’s Community Colleges

Opportunities and Challenges for California's Agricultural…