Once it’s completed, people will be able to travel between San Francisco and San Jose in about 30 minutes. As the northern Bay Area terminus of the rail system, the project section also helps connect the Bay Area to the rest of the state via San Francisco, San Mateo and Santa Clara counties.

“The capacity of California’s intercity transportation system, including San Francisco, the Peninsula, and South Bay, is insufficient to meet existing and future travel demand,” the report stated. 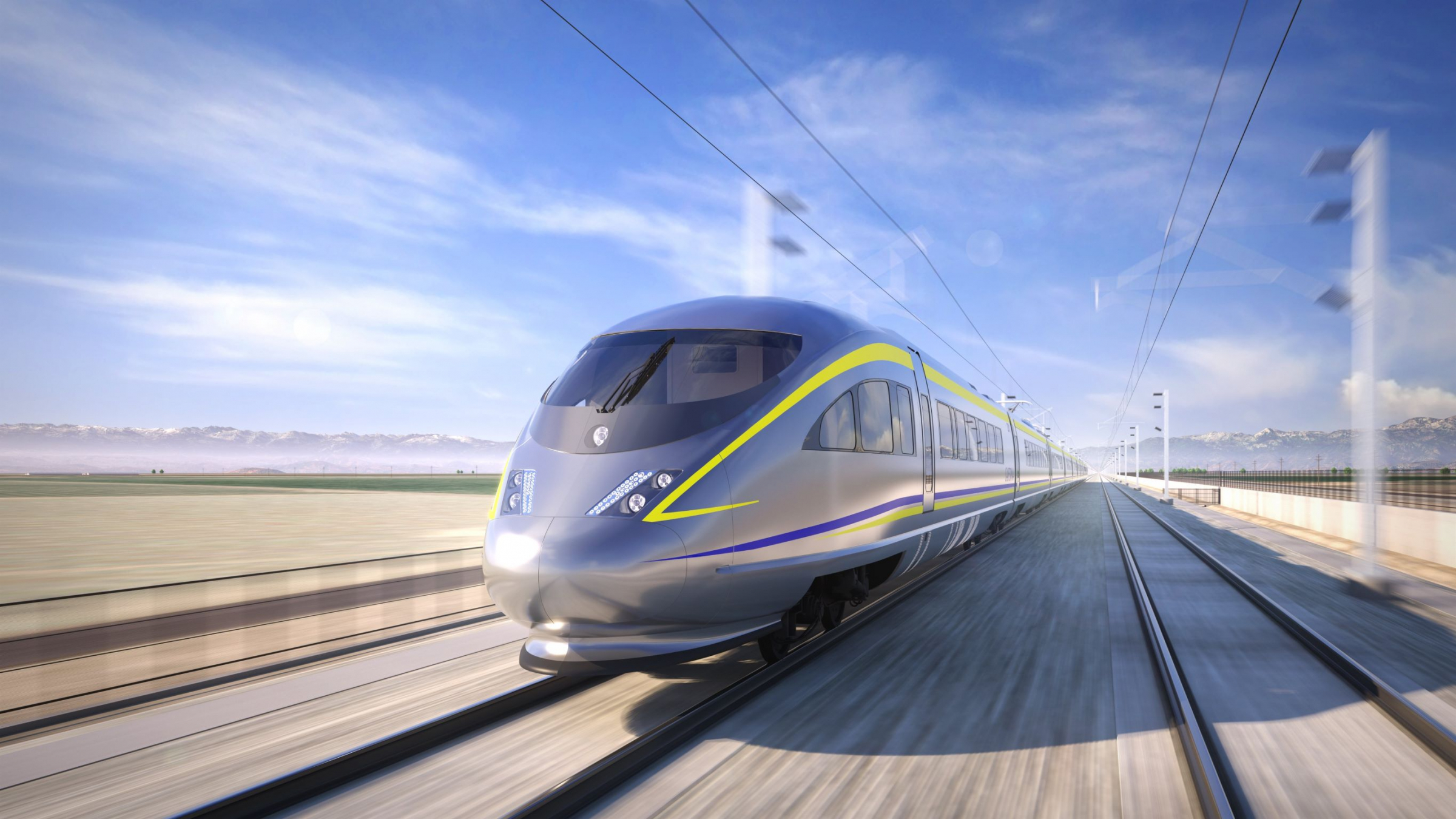 The final environmental impact report for the San Jose to San Francisco section of the state’s High-Speed Rail project will be reviewed by the agency’s Board of Directors in August. Courtesy California High-Speed Rail Authority.

With a growing population and job opportunities in the region, completing this project section will help keep pace with the increasing commuting demand between San Francisco and the South Bay.

The whole project was kick-started in 2008 when California voters approved a $9.95 billion bond measure to support high-speed rail across the state. It would run from San Diego to Sacramento by design and was initially set to be completed by 2030. The timeline has been extended due to cost overruns and delays.

The authority’s Board of Directors will consider the final document for approval during its two-day board meeting on Aug. 17 and 18.

Do you know of news happening in your neighborhood or community that hasn’t been reported on yet? Send Palo Alto Online your news tips!