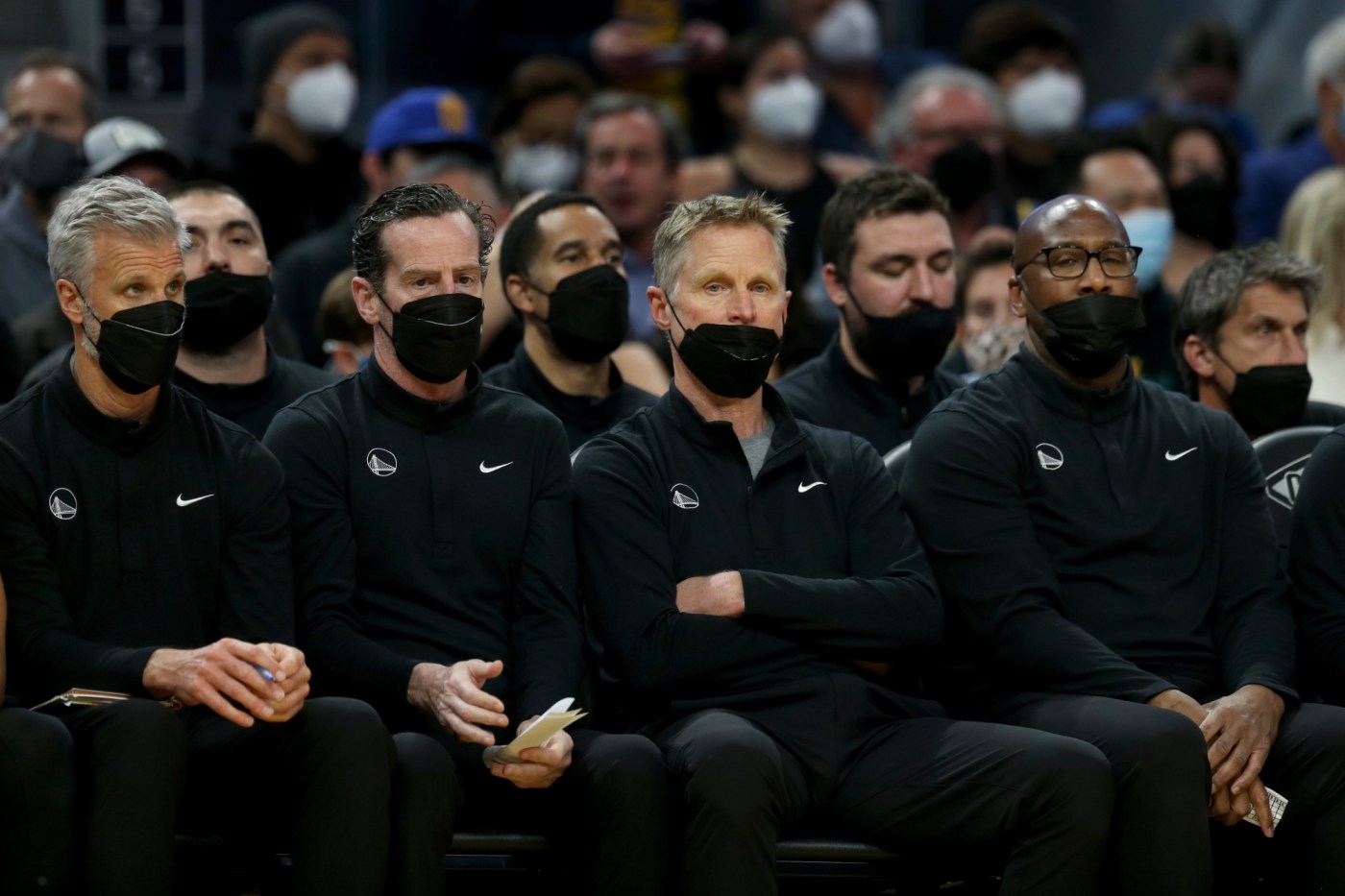 It seemed that Kenny Atkinson was going to leave the Warriors for a head coaching job with the Charlotte Hornets.

But that was before the Warriors won their fourth title in eight years.

Now, according to reports, Atkinson has decided to stick around as Steve Kerr’s top assistant, turning back an offer to coach Michael Jordan’s Hornets.

ESPN Sources: Kenny Atkinson has decided he won’t become the Charlotte Hornets’ head coach and will remain with Golden State as top assistant. After being offered job during the NBA Finals, further conversations led Atkinson to believe it would be best to remain with Warriors.

“That means a lot,” Warriors wing Andrew Wiggins said upon hearing the news. “He gave up a head coaching job to come back and be part of this thing we got here, it’s amazing. It shows that what we got here is a bunch of people that want to win. We’re all on the same page and we’re looking forward to the future.”

ESPN’s Adrian Wojnarowski reported that “further conversations” were a factor in Atkinson’s decision to stay with Golden State — which, it’s reasonable to assume, meant the Warriors and owner Joe Lacob were ready to financially incentivize Atkinson to remain.

But in a recent interview with Heavy.com, Atkinson seemed to indicate he really appreciated his role with Golden State – and the life experience out West.

“It’s a great experience being considered (for head coaching jobs), but, man, I’m in such a great place — not only from basketball, but from a living in California, the Bay Area, the whole thing. Kids love the school, wife loves it,” Atkinson told Heavy.com. “So it almost takes the pressure off when you’re really in a good situation. I mean, I’m still competitive, and I try to do my best in interviewing and everything, but also in the back of my mind I’m saying, like, man, if I don’t get another shot, I’m in a great, great situation.”

Atkinson was the head coach of the Brooklyn Nets from 2016-20, helping Brooklyn complete a major turnaround from a 20-62 record in his first season to a 42-40 record and a playoff appearance in his third year. Before his fourth season, Brooklyn signed former Warrior Kevin Durant as well as Kyrie Irving and Atkinson seemed to be pushed out, with a mid-March resignation framed as a “mutual parting of ways.”

Atkinson, 55, spent 2020-21 as a Clippers assistant, then joined the Warriors for this past year. He was seen as a vital piece of their deep coaching bench, alongside former head coach — and soon-to-be Sacramento Kings head coach — Mike Brown.

With Brown departing for the Kings, Atkinson would be the Warriors’ likely fill-in at the head coaching role should Steve Kerr, 56, need a replacement for a game. Kerr missed three games in the Western Conference semifinals after testing positive for COVID, but he has missed portions of seasons in the past with a variety of physical health ailments, too.

And while Kerr put on his best coaching performance of his career to help the Warriors with their fourth title in his eight years at the helm, it’s interesting to wonder if retaining Atkinson is a sign of how long Kerr wants to keep coaching.

Travel Mask Mandate Struck Down: What It Means In California