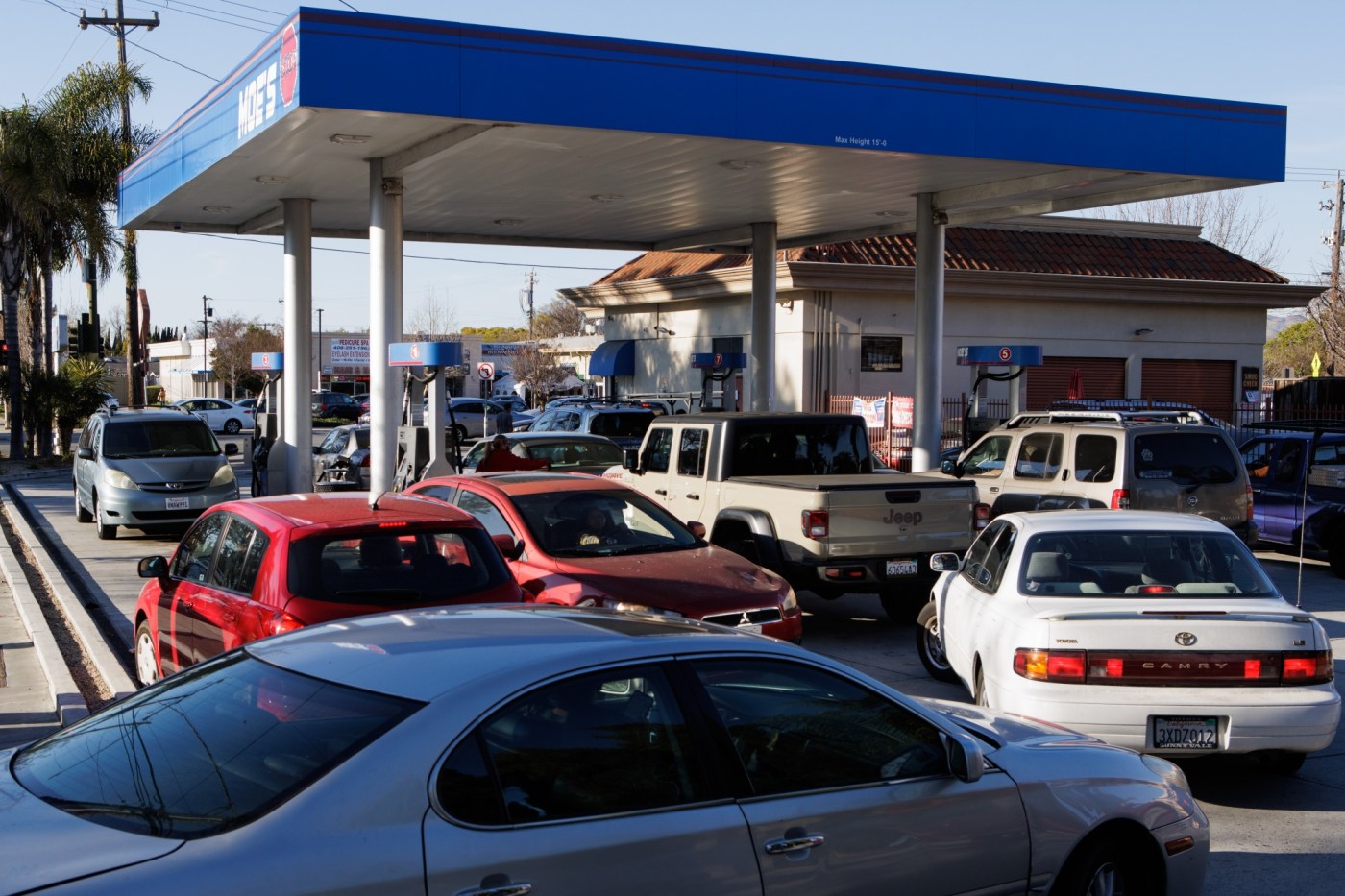 Bay Area consumer prices skyrocketed at their highest pace in more than 20 years, an increase fueled by a surge in a wide array of costs, a grim new report revealed on Thursday.

Consumer prices, which measure the inflation rate, jumped an annual rate of 5.2% in the Bay Area, the region’s highest year-to-year increase since June 2001, the Bureau of Labor Statistics reported.

Gasoline, electric and gas utility services, food consumed at home, meat and fish, cereal, bakery products, dairy products and used cars were the primary propellants for the head-spinning rise in inflation in the Bay Area, according to the government report.

Even worse, the increase for inflation measured only a tiny portion of the weeks-long spike in gasoline prices that has erupted in the wake of Russia’s invasion of Ukraine, since the government’s latest survey of consumer prices occurred in February.

The price of unleaded regular gasoline in the Bay Area soared by 36% during the one-year period that ended in February, the government report disclosed.

Other huge increases included a jump of 39.7% for used vehicles. However, the cost of new vehicles inched higher by only 1.5%.

Food prices zoomed higher by 9%, led by a mammoth increase of 10.7% for meat, poultry, fish and eggs; and a jump of 13.7% for cereal and bakery products.

The cost of food consumed at home soared 12.1% higher, while the price of food consumed away from home rose only 5.7%. Of course, going to a restaurant might typically require people to put gas in their car for the dining event.

For people spending a lot of time at home, the cost of utility services — such as the electricity and gas provided by PG&E — hopped higher by a huge amount.

The price of natural gas piped into the home rocketed 32.6% higher, while electric utility costs jumped 15.4%.

CHINA BACK TO BITCOIN MINING. HERE COMES ANOTHER BAN.

News Wrap: Shooting at California church driven by hate for…

How to remove your personal information from Google search