Kiwis’ donations helping Ukrainians get back on their feet


A Kiwi humanitarian aid organisation is helping displaced Ukrainians get back on their feet again thanks to New Zealanders who have donated over $1 million.

Tearfund New Zealand CEO Ian McInnes and the organisation’s International Programmes Director Tim Manson are on the ground in Ukraine and Poland to see exactly how the donated money, plus their allocated $600,000 from the Government, is being used. 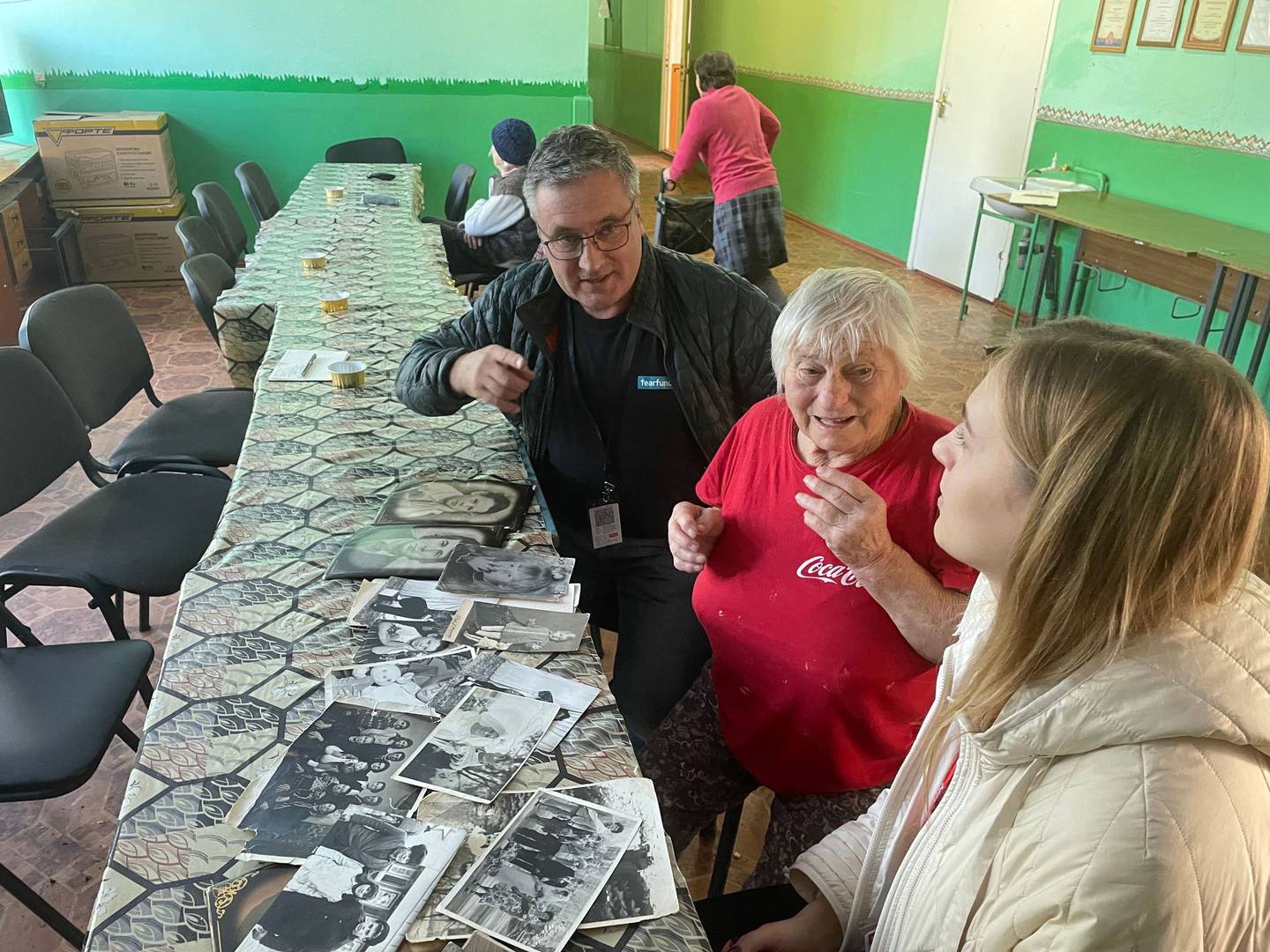 The money is being used in partnership with Medair, a Swiss humanitarian aid organisation leading a response in Ukraine, to help fund reception facilities on the Polish border to get refugees plugged into European visa and benefit systems and to provide supplies to refugees in Ukraine.

McInnes said millions are faced with the decision of setting up a new life in Europe or waiting to go home. “They’re waiting for these choices to become obvious to them now and in the months ahead and it does absolutely feel like a waiting game, but meanwhile they have to survive,” he said.

“Some will undoubtedly settle in Europe and decide that is the better option, the longer the war drags on in the east the more will do that… but if their area is cleared or retaken by Ukrainian forces they may choose to go back.”

In the Khmelnytskyi region in Ukraine, McInnes and Manson have spent time at a school that has been turned into a hospice for the elderly, and at an old decrepit tuberculosis sanatorium that is being used as a shelter for people with intellectual disabilities.

McInnes told the Herald that the scenes in the area were contrasting.

“Initially it was conflicting in a way, because you’re in lush landscapes; the sunflower crop is just coming through, there’s grazing, pasture land – you could be in the middle of the Waikato in one sense, and then the next minute you’re in an old run-down facility with people who have really serious needs,” he said. 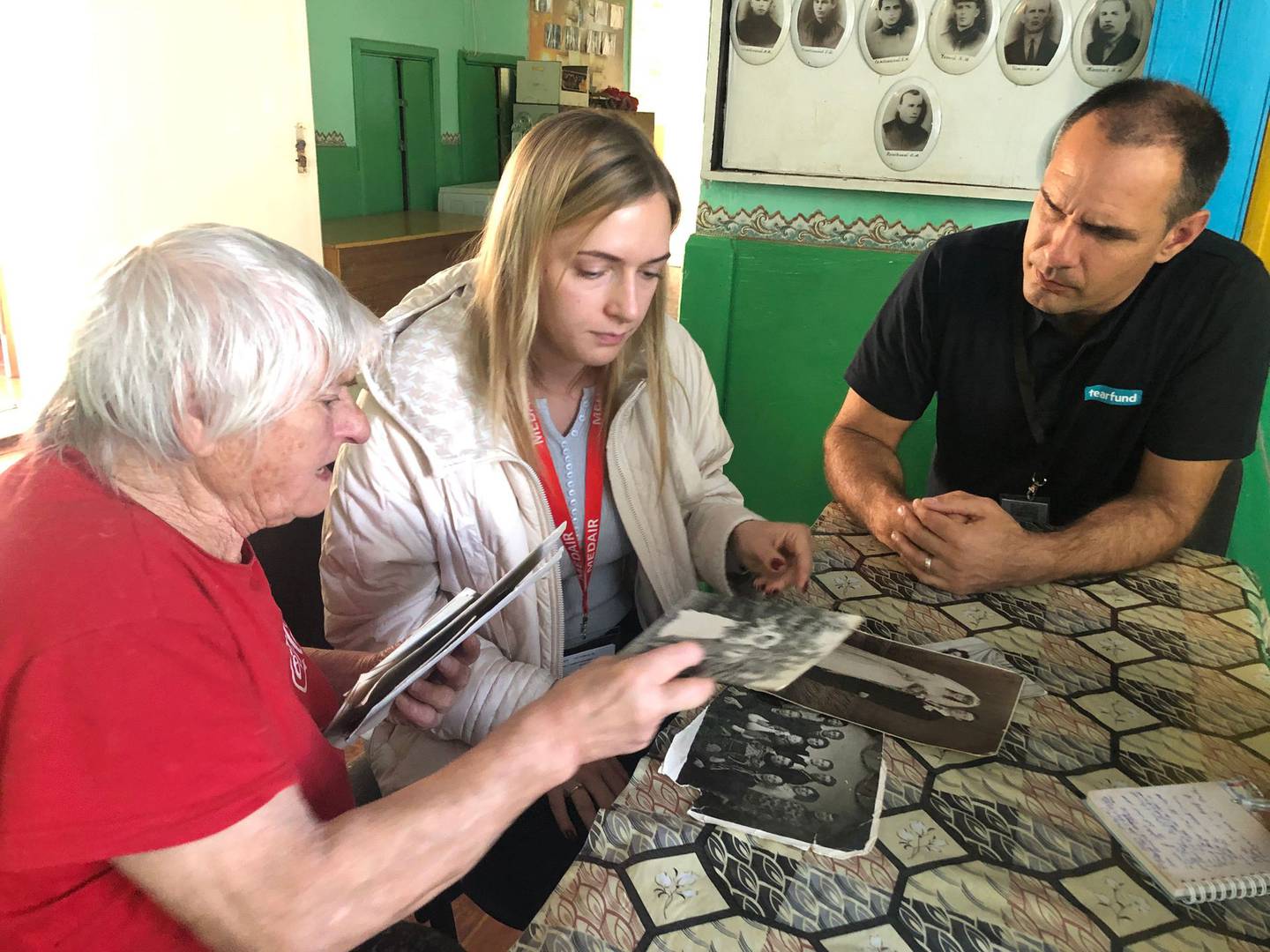 Money had been used by Medair to replace all essential plumbing in the old Soviet-era sanatorium, providing hot and cold water and lights for the 96 people who fled to it after spending 10 days sheltering in a basement during a bombardment of Kharkiv.

While at the school, Medair was working tirelessly to get enough supplies for the elderly before winter snow settled in. The group had relocated to the school just days after Russian troops crossed the border in March.

“One of the confronting aspects of this is that winter’s coming here in Ukraine and that it’s likely that this quite remote building will be cut off from outside access so our partner on the ground here, Medair, are working hard to get blankets and mattresses and other hygiene kits into this site,” said Manson.

“They face a difficult circumstance, they can’t really move this elderly community so supplying services in here to last the winter or getting the road cleared will be a priority now,” said McInnes.

McInnes said they spent some time listening to the harrowing stories of the elderly, of whom many had lived through multiple conflicts.

One woman’s story of losing her son, daughter-in-law and grandchild at the hands of Russian soldiers was so distressing that the translator, whose fiancé is on the frontline, broke down in tears.

“It reminded me that there isn’t a Ukrainian at the moment who isn’t immensely and emotionally invested in this fight. You got the real sense that they are standing together through this,” he said.